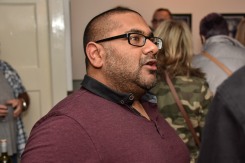 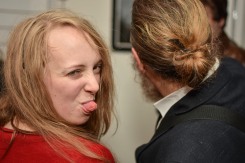 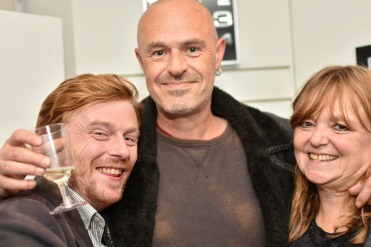 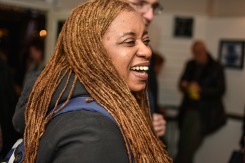 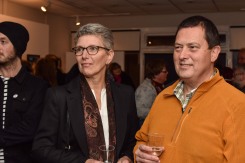 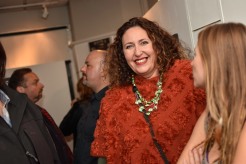 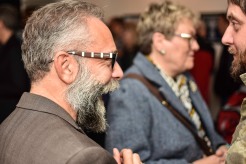 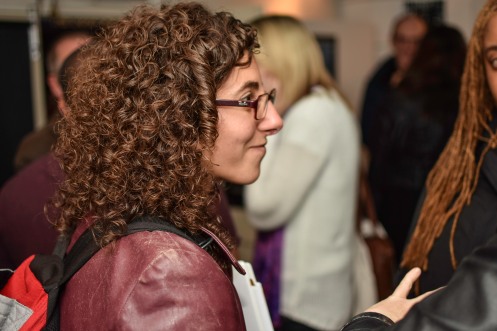 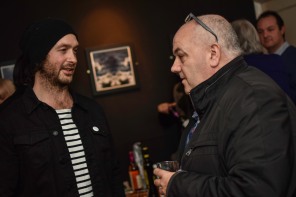 Nephelococcygia: the act of seeking and finding shapes in clouds
Preview Evening tomorrow, Friday 7th October at 7pm at Gallery 116 in Stoke
For this exhibition, Bret Shah, a Patternologist, born in Stoke-on-Trent, has photographed clouds and added reflective symmetry as a way to cause the psychological phenomenon of pareidolia, where the viewer perceives a familiar pattern of something wh…ere none actually exists. Viewers are invited to take part in a game of Nephelococcygia, the act of seeking and finding shapes in clouds, and to consider what is revealed about their own state of mind.
Disclaimer:
Bret is a self-taught artist who was awarded a BSc (Hons) Psychology from the University of Warwick. He reminds viewers that his alternative version of Rorschach’s inkblot test will reveal underlying psychotic thought disorders, personality characteristics and emotional functioning. You should refer yourself to your GP if you are concerned with what you see when playing this game.

Centre Space Arts, we are an independent artist lead gallery based in Stoke on Trent. We exhibit a vastly diverse range of art by artists from the Midlands and beyond. View more posts